The Fall 2013 New York State Bluebird Society Annual Meeting will be held on September 13th and 14th in Cooperstown, NY. Nestled in the foothills of the Western Catskills, historic Cooperstown has much to offer. Some of the local attractions include:

This should be a terrific meeting with the featured speakers being two of our own members who, in addition to bluebirding, work in the field of environmental conservation through their careers with the NYS Department of Environmental Conservation (NYSDEC). The speakers are Kitty Rusch, Environmental Educator and Bluebird Trail Coordinator at Five Rivers Environmental Education Center, and Jenny Murtaugh, Current NYSBS President and Wildlife Technician for the Bureau of Wildlife’s Wildlife Diversity Unit.
Kitty Rusch was chosen as the lead speaker for this year’s meeting on Saturday, September 14th, because of the combination of her personal and professional commitment to environmental stewardship. During Kitty’s presentation, “Five Rivers: An Environmental Education Center’s History from Turkeys to Bluebirds,” you will learn about the evolution of an environmental center shaped throughout its history by birds, which began with work by the Civilian Conservation Corps in the 1930s. Kitty will focus on Five River’s long history of bluebird boxes and other recent projects built on the bluebird boxes foundation.
NYSBS President, Jenny Murtaugh, currently works as a Wildlife Technician in the Wildlife Diversity Unit within the NYSDEC’s Bureau of Wildlife. Jenny’s presentation, also on September 14th, entitled “Grasslands for Tomorrow: Preserving an Avian Habitat Jewel,” will draw attention to one of the most imperiled habitats in New York State and the larger Northeast region. With large continuous grasslands becoming increasingly rare, efforts are being made to protect these unique and exceptional resources. This presentation will focus on three eastern New York grassland complexes— the Otsquago Creek Grasslands in western Montgomery County, the Coxsackie Flats in Greene County, and Washington County’s Fort Edward Grassland Complex, the largest remaining intact grassland in eastern New York. The importance of grasslands to our native fauna is clear; results from Breeding Bird Survey data show an astonishing 80-90% net decline in the abundance of the most at-risk species over just four decades. Learn about past and current research and monitoring that includes coordinated surveys along with the capture and tracking of wintering short-eared owls and northern harriers, plus summer breeding bird surveys, and how this all connects to bluebird boxes. Current threats to these areas, successes in habitat protection, and future conservation goals will also be discussed. It is not too late in New York to save our grassland birds, just like it was not too late to save the bluebirds.
Also on the agenda is a bird walk or hawk watch (participants’ choice,) Sept. 14th, 8:30 a.m., at Betty and Wilbur Davis State Park, the annual membership meeting with election of officers, presentation of awards, a catered lunch, silent auction, and a surprise raffle.

Friday Events:
The Board of Directors will dine Friday evening, September 13th, at The Peppermill (5418 State Hwy 28, Cooperstown) at 6 PM. We will be ordering off the menu, which can be found online: http://cooperstownpeppermill.net/. Although not required for the dinner, it would be appreciated if those planning to attend could RSVP by September 1st so that reservations may be made for the best approximate number of people. (FORM BELOW) The board meeting will follow at the Cooperstown Inn & Suites (4470 State Hwy 28, Milford). All NYSBS members are welcome to attend either or both events.

Saturday Events:
Betty and Wilbur Davis State Park is 13.3 miles from the Country Inn & Suites. We will meet at the park at 8:15 AM to divide into groups for the 8:30 walk or watch. Directions to the park from the hotel are as follows: Go south on State Route 28 to Milford. Turn left at the light onto State Route 166 (No signs to the park are posted yet). Turn right onto Co Hwy 43 (Now the signs are good). Take a left onto Co Hwy 35 and then a right onto Co Hwy 36A. Prepare for a left turn onto Davis Road when you see the green park sign.

Perched atop a hill in Southern Otsego County, Betty and Wilbur Davis State Park provides spectacular views to the south and west. Nearly two thirds of the park is blanketed by a forest of hardwoods intermixed with smaller areas of conifer plantation. The remainder of this 229-acre property is occupied by gently rolling meadowlands and two ponds. With expansive views and tranquil surroundings, the park is a favorite among nature lovers. The mix of habitat supports an abundance of songbirds, making this a great birdwatching spot, while bluebird boxes attract our special bird. The area is also known for its wildflower blooms in May, but since our visit will be in fall, the excitement will be what we hope to see soaring in the sky.

Experts from the Delaware-Otsego Audubon Society will join us to offer trip participants the option for a bird walk through wooded trails, or to “hawk watch” from a lookout point known for its excellent views during raptor migration. September 14th will be at the height of broad-winged hawk flight, when the hawks may form huge flocks of hundreds of birds. The autumn migration of broad-winged hawks often ranks near the top of birders’ “must see” lists, as swirling kettles of these chunky, one-pound buteos stream through the middle Atlantic states en route to wintering areas in Central and South America.

The NYSBS meeting will be held in the Country Inn & Suites conference room. A beverage service of coffee, tea, water, soda and juices will be continuous throughout the day. The meeting will begin at 11:00 AM. Recipients of the 2013 Frans Hanes Memorial Conservation Award and the Herman Bressler Distinguished Service award will be recognized. Jenny Murtaugh will then give her presentation.   A catered lunch is available at $12 per person, which will include a wrap buffet, two salads, fresh fruit, and dessert.

Conference Reservations are required. (http://www.nysbs.org/) Please return your registration form with a check made payable to NYSBS to Jenny Murtaugh: 2119 Eastern Parkway, Schenectady, NY 12309 by September 1st.  Lunch reservations have been extended to noon Wednesday, by emailing Jenny at president@nysbs.org or calling 518-322-7460.

The afternoon program will include featured speaker, Kitty Rusch. There will also be a silent auction and selected items “live” auctioned. Please bring an item and make sure you bid high and often. All money raised goes to support out activities. We will also draw the winners of the surprise raffle. 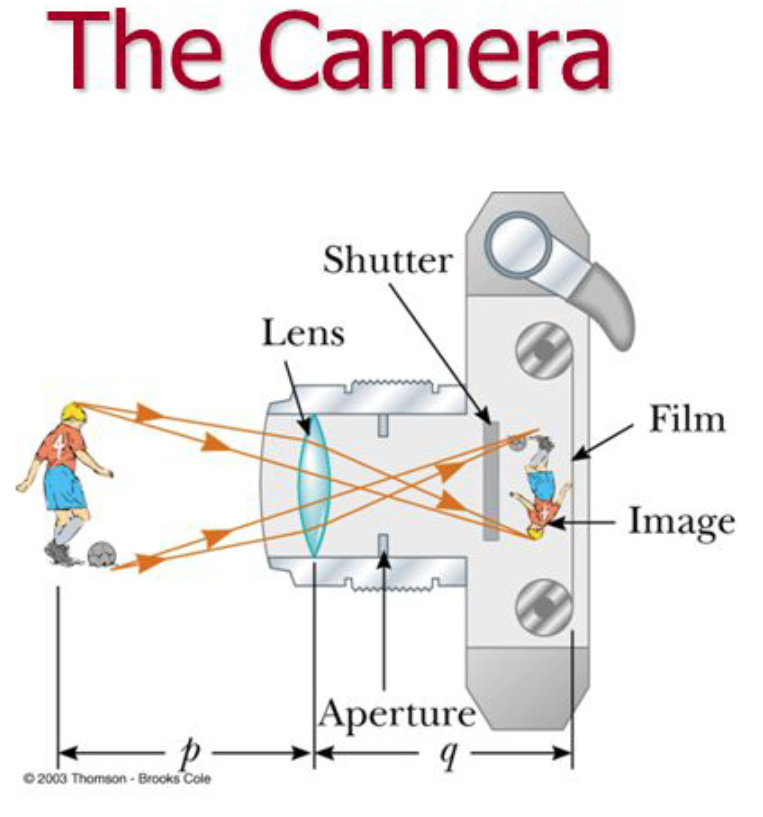 July 2020 – From Board Member, Rod Sutton – Photographer and Naturalist as part of DOAS Bird Photography for Beginners – Chat Session Part 2 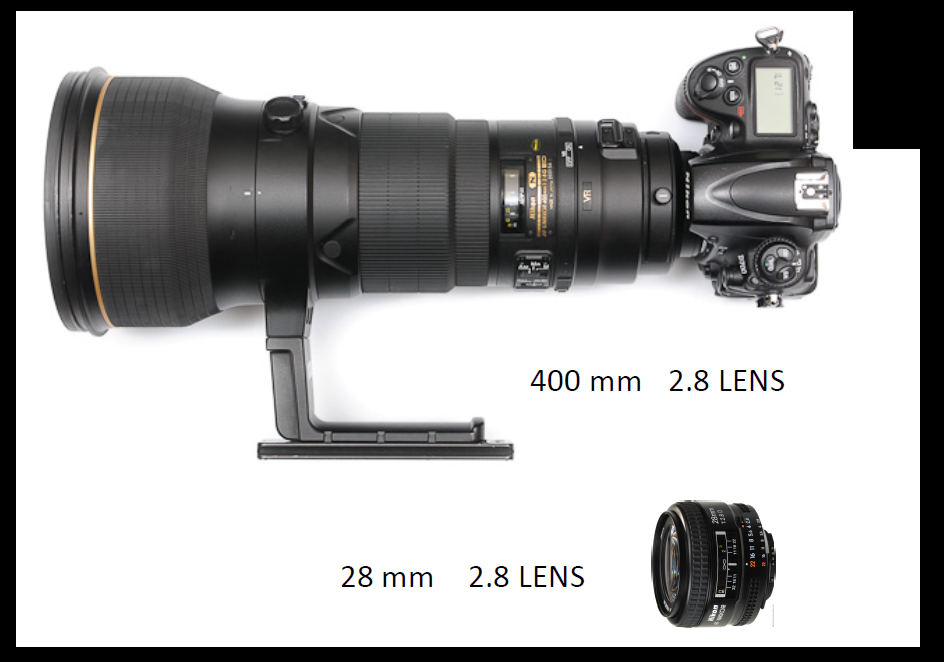 What type of camera should I get for Bird Photography?

July 2020 – From Board Member, Rod Sutton – Photographer and Naturalist as part of DOAS Bird Photography for Beginners – Chat Session Part 1 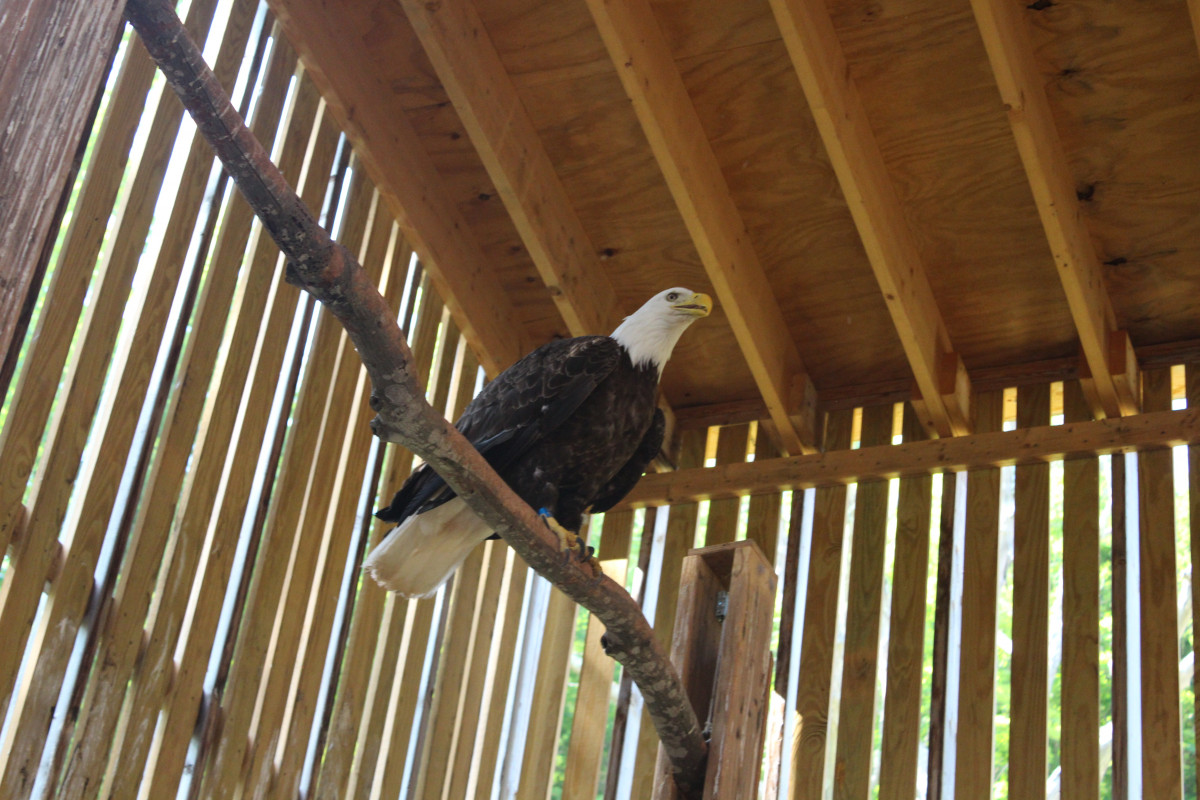 In early June 2020, Delaware-Otsego Audubon Society (DOAS) publicized a plea for donations to allow for the purchase of a GPS Tracking Monitor to track

Read More »
July 10, 2020
THE BELTED KINGFISHER - ARCHIVED ISSUES
We envision a healthy world where people and wildlife thrive and natural resources are protected.
The mission of Delaware-Otsego Audubon Society is to protect our natural environment and connect people with nature
to benefit birds and other wildlife through conservation, education, research and advocacy.