WASHINGTON, DC – A coalition of environmental groups, along with more than 300 residents are intervening in proceedings over a 122-mile natural gas pipeline proposed to run through portions of New York and Pennsylvania, subjecting the already unpopular project to an added layer of controversy.

The flurry of intervention filings is the latest sign that residents and advocates are prepared to fiercely challenge infrastructure projects that will allow more fracking-enabled gas development in the region.

“The people who live here do so by choice — for the rural lifestyle, clean air, pure water, and abundant wildlife. They understand this pipeline will lead to an industrialization of the area, and they are not going to give up their land — and everything else they love about country living — without a fight,” said Anne Marie Garti, a founder of Stop the Pipeline, a grassroots organization formed by landowners and citizens who oppose the pipeline.

The New York State Department of Environmental Conservation, which has raised concerns over the environmental impacts of the project, has also intervened in the federal proceedings, indicating that the state agency intends to scrutinize the federal approval process.

The Constitution Pipeline Project — a joint venture between oil and gas company subsidiaries Williams Partners Operating, Cabot Pipeline Holdings, Piedmont Constitution Pipeline Company, and Capitol Energy Ventures — is proposed to transport natural gas from Susquehanna County in Pennsylvania through Broome, Chenango, Delaware, and Schoharie Counties in New York to two existing interstate pipelines. Concerned about their property rights, as well as environmental and public health impacts of the project, approximately 1000 people submitted comments to the Federal Energy Regulatory Commission (FERC) last year opposing the proposed project, and 35 percent of the property owners along the pipeline route have refused to allow project personnel onto their land.

“My wife and I bought land, and built our house by hand, in order to enjoy the tranquility of the countryside,” said Dan Brignoli, a lifelong resident of Delaware County. “Last year they wanted to put the pipeline 200-feet from our home, but we wouldn’t let them on our land. Now they’ve moved it up the hill a hundred feet, just over the property line, but it could still pollute our water, or kill us if there were to be an explosion. The government shouldn’t let them take our land when there isn’t a real need for this pipeline. They just want to make more money — and lay down the infrastructure for fracking in New York State.”

But in spite of local objection, the companies proposing the project are pushing forward with plans, and filed an application with the Federal Energy Regulatory Commission in June. Today is the deadline to intervene in the FERC proceedings, resulting in filings by more than 300 residents; Stop the Pipeline, represented by the Pace Environmental Litigation Clinic; Riverkeeper; and a coalition of environmental groups — Catskill Mountainkeeper, Clean Air Council, Delaware-Otsego Audubon Society, Delaware Riverkeeper Network, and the Pennsylvania and Atlantic Chapters of Sierra Club — represented by the nonprofit environmental law organization Earthjustice.

“This 122-mile Constitution pipeline, planned to run through five counties and two states, is the sort of massive infrastructure project that will lock the region into continued extraction and burning of fossil fuels at a time when we need instead to be speeding the transition to clean renewable energy,” said Earthjustice attorney Bridget Lee. “The law requires the Federal Energy Regulatory Commission to give careful consideration to the pipeline’s impacts on people, communities, and the environment. Foresight and common sense dictate that FERC officials consider foregoing the project altogether.”

“Pipelines that have cut through our region have inflicted incredible damage — destroying forests, cutting through creeks, irreparably transforming wetlands, causing more polluted runoff, and decimating habitat critical to creatures in our region, said Maya van Rossum, the Delaware Riverkeeper. “The harms to the ecology of the region are devastating, but so are the harms to the people — damaging ecotourism, harming recreation such as hunting and boating, destroying the peace and beauty of communities during and after construction, forever changing what it means to live in these communities, and increasing the drilling and fracking that are destroying communities elsewhere and making this country even more dependent on dirty fossil fuels.”

The 122 miles of pipeline and additional miles of access roads will cut across forests and watersheds.

“The proposed project poses a substantial threat to ground and surface water resources in both New York and Pennsylvania. The 122 mile pipeline has the potential to impact and potentially contaminate multiple public drinking water sources and an untold number of private drinking water wells that lie within the Project area. The pipeline itself proposes to cross hundreds of streams and wetlands by literally digging a hole through them,” said Kate Hudson, Watershed Program Director at Riverkeeper. “These impacts alone demand that FERC take a hard look at the project’s environmental effects. Any project that jeopardizes multiple water resources in two states is clearly against the public’s interest.”

“The so-called Constitution Pipeline could emit hundreds of tons of harmful and climate-disrupting air pollution in Pennsylvania and New York each year, yet the Application ignores these real threats to public health,” said Matt Walker of the Clean Air Council. “The Project also is likely to create more demand for increased fracking and transmission infrastructure, all of which will cause even more air pollution and more health impacts for the people who call the surrounding communities home. Given the potentially serious risks to public health and air quality, the Council urges FERC to deny the Application for this ill-advised project.”

The project will disturb hundreds of acres of land — with access roads and industrial equipment cutting across forests and watersheds. The project potentially will affect both threatened and endangered species, including the Indiana Bat, migratory birds, and special protection waters.

“The pipeline as planned will fragment some of the best remaining bird habitat in the region,” said Delaware-Otsego Audubon Society Co-President Andrew Mason. “Many species already in decline will suffer further losses from this corridor that will break up their breeding territories and allow predators and nest parasites into the forests.”

Aided by the controversial high volume hydraulic fracking process and state and federal deregulation, gas drilling in Pennsylvania has increased exponentially in recent years and New York residents are fighting to protect their state from an impending gas drilling rush.

“If this project goes forward, the big winners will be the stockholders of the natural gas companies and the big losers will be the rest of us, said Wes Gillingham, Program Director of Catskill Mountainkeeper. “There is no public necessity for this project. This is clearly a case of the gas industry trying to push through a project to increase their profit margin at the expense of the people along the route. This is the start of a massive web of gas infrastructure — the beginning of the industrialization of New York we have all been warned about.”

The pipeline will spur the already frantic pace of gas drilling and fracking in Pennsylvania — along with the air, water, and climate pollution that accompanies such development — and would lay the groundwork for industry to operate in New York. The impacts associated with this industrial activity include: spills of diesel fuel and fracking chemicals, methane migration into groundwater; contamination of major rivers with fracking wastewater, forested landscape pockmarked with well pads and access roads and pipelines cutting through forests and fields.

“FERC must acknowledge that the proposed Constitution Pipeline is not primarily a natural gas conveyance from point A to point B but a facilitator of fracking along the way,” said Roger Downs, Conservation Director for the Sierra Club Atlantic Chapter. “The Western Slope of the Catskills and the Upper Susquehanna River Basin are protected from fracking simply because there is no infrastructure to transport the gas to market. The Constitution Pipeline will be just that inducement — transforming this storied landscape into an industrial grid work of well pads and gathering lines.” 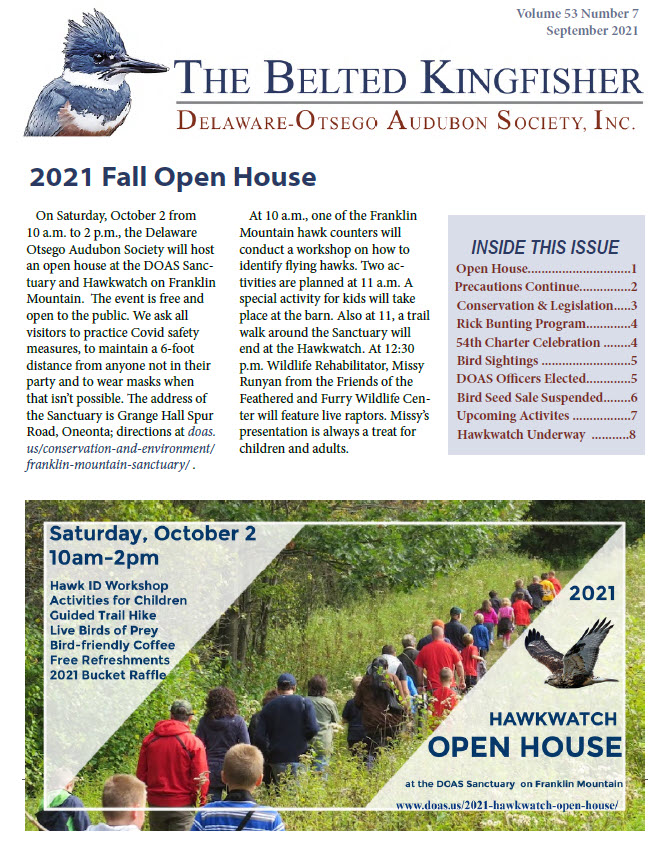 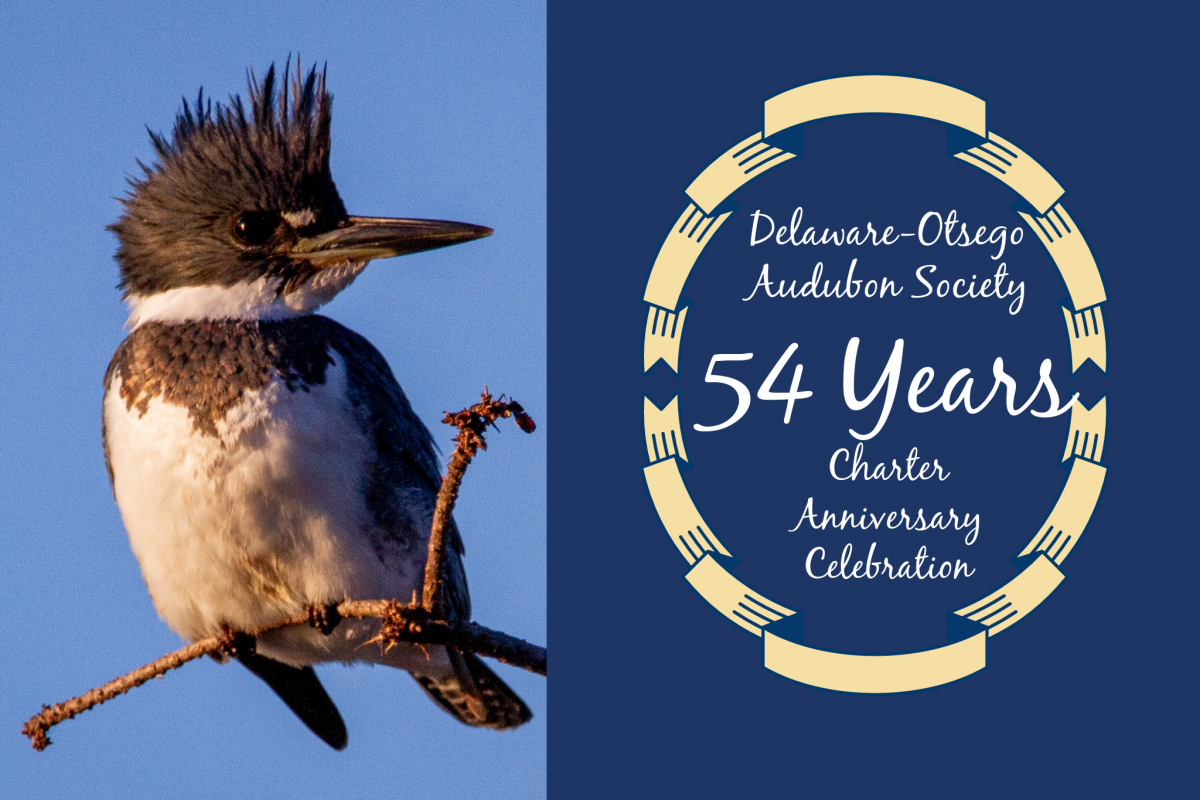 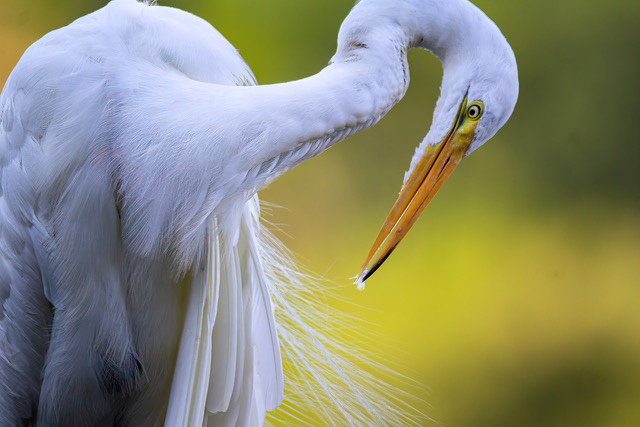 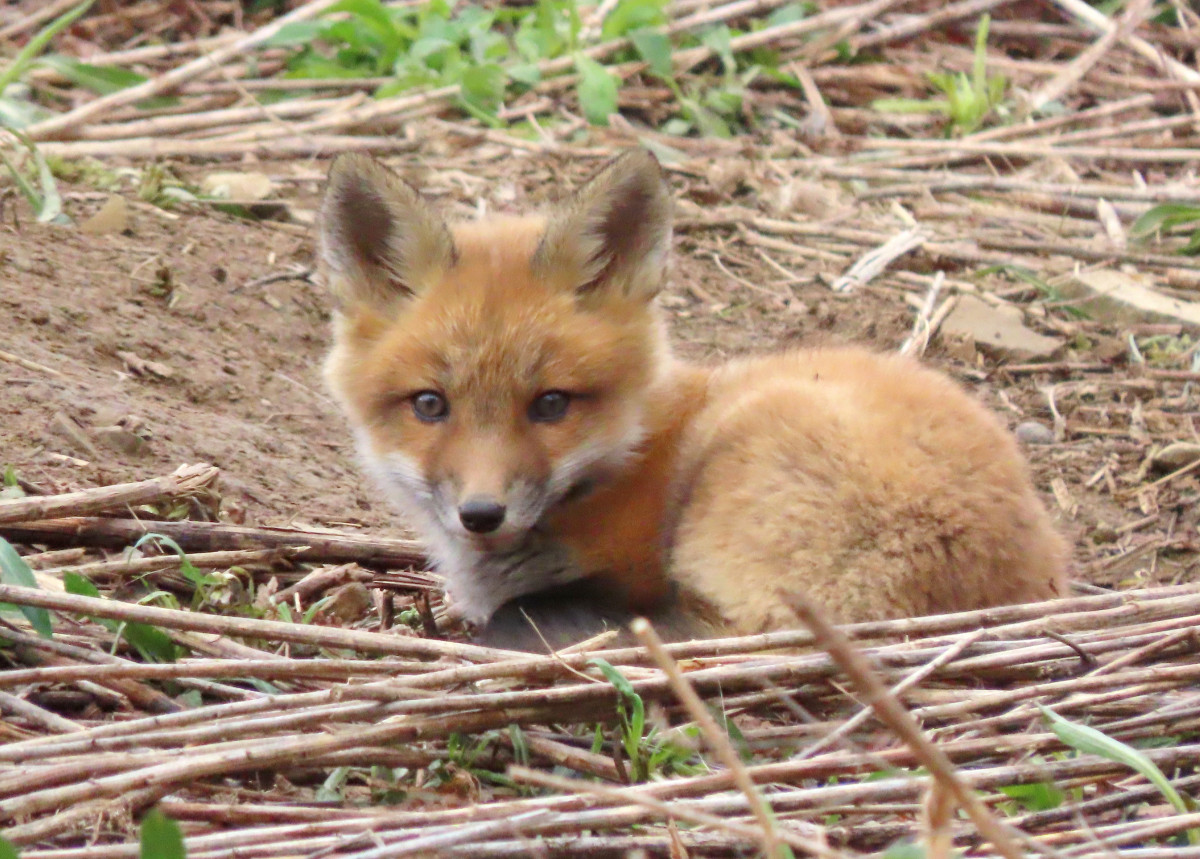