All events are free and open to the public unless otherwise indicated in the description.

To save your money and to help save the planet, we encourage carpooling for all events.

Occasionally events have to be cancelled due to unusually bad weather conditions. For all our events, if you have any doubt about whether the event is going to happen, please check for a cancellation notice on this website; if there is nothing here then phone the contact person for your event.

NOTE: CLICK ON HEADING TO COLLAPSE AND EXPAND DESCRIPTION.

Register at https://us02web.zoom.us/webinar/register/WN_ldyNS9c4TeGgWva65ZKQYA Join Delaware-Otsego Audubon Society on Zoom on Friday, February 17 at 7:30pm for this special

Join Delaware-Otsego Audubon Society on Zoom on Friday, February 17 at 7:30pm for this special presentation with Archaeologist, Debra Corbett. This program is free to attend, but registration is required.

Unangan Aleut people of the Aleutian Islands relied on birds for food, clothing, and tools. Beyond these every day needs birds, especially seabirds, were sentient beings interacting with humans in meaningful ways, potent sources of power, and imbued with spiritual meanings. Debra Corbett will briefly introduce the Unangan Aleut and their homeland, show some ways birds were used in daily life, then explore some aspects of this relationship between birds and the Unangan people. Our heroes will be a small songbird, possibly Sparrow or Rosy Finch, Whiskered Auklet and Thunderbird (Eagle or Raven).

Debra Corbett began work as an archaeologist in 1980 after graduating from the University of Arizona in Tucson. In 1983 she moved to Alaska to work with the Bureau of Indian Affairs on Alaska Native Claims Settlement Act land claims. After getting an MA in archaeology at UAF in 1991 she went to work for the US Fish and Wildlife Service, largely because the agency manages the Aleutian Islands as part of the Alaska Maritime National Wildlife Refuge. She eventually became the Regional Historic Preservation Officer (RHPO), responsible for cultural resources on all the wildlife refuges in Alaska. She retired in December 2013 and has been working as a heritage consultant through her company, Nanutset Heritage.
Her obsession with the Aleutian Islands began in High School when she read Hector Chevigny’s Russian America. His image of islands “greenly beautiful, with grass that grows so long it overhangs the cliffs into the surf,” electrified her.  Her first Alaska job with BIA took her to the Islands. The job was to investigate historic sites claimed by the newly created Alaska Native Claims Settlement Act, Native Corporations. BIA sent two crews to Adak Island in the Aleutians. Since she was passingly familiar with boats she was picked for one of the crews. They spent three months in a rat infested cabin, with an inflatable boat, in one of the most beautiful spots on earth. She was completely hooked.

In 1989 she went to graduate school at the University of Alaska, Fairbanks, finishing a MA in 1991, and going to work for the Fish and Wildlife Service. During school her advisor gave her a phone number and said “This crazy bird biologist in Kansas wants to find an Aleutian Archaeologist. Call him!”. Her future was set. From 1991 to 2003 she worked with Dr. Douglas Causey, the aforementioned biologist, and Dr. Christine Lefevre. Along the way the crew experienced the best and the worst the Aleutians have to offer, shipwreck, injury, laughter, frustration, fear, transcendent joy, and unbelievable archaeology—all shared with amazing friends and a host of students and colleagues.

We envision a healthy world where people and wildlife thrive and natural resources are protected. The mission of Delaware-Otsego Audubon Society is to protect our natural environment and connect people with nature to benefit birds and other wildlife through conservation, education, research and advocacy. PO Box 544, Oneonta, NY 13820

Register at https://us02web.zoom.us/webinar/register/WN_oGklfjh9Sku_XmtACkKf9A Join Delaware-Otsego Audubon Society on Zoom on Friday, March 17 at 7:30pm for this

Join Delaware-Otsego Audubon Society on Zoom on Friday, March 17 at 7:30pm for this special presentation with Dr. Roger Masse. This program is free to attend, but registration is required.

In recent decades, concerns for declining populations of young forest birds have sparked much research and management to help conserve these species. Young forest birds are unique in that they require early stages of forest succession which normally result from natural disturbances or human intervention. On contemporary landscapes, active management to create and maintain areas of young forest is increasingly necessary to conserve young forest birds. For example, strategic forest clearcutting is an effective way to create young forest vegetation types for species like Eastern towhee, blue-winged warbler, and American woodcock. This practice, along with other forest management strategies, has been used within regional Young Forest Initiatives to provide important acreage of young forest vegetation for this suite of declining species. During this presentation, Dr. Roger J. Masse will discuss aspects of the ecology and management of young forest birds. Resources where additional information can be found will also be highlighted so that landowners, birdwatchers, and other nature enthusiasts can better understand the need for active management of these species and their habitat.

Dr. Masse currently works as an associate professor of wildlife management at SUNY Cobleskill. He is particularly interested in bird ecology and management with an emphasis on American woodcock and other young forest birds. He is also a birdwatcher and nature enthusiast. Dr. Masse earned a Bachelor of Science in wildlife biology from University of Vermont; a Master of Science in natural resources from Delaware State University; and a Doctor of Philosophy in environmental science from University of Rhode Island. His interest in birds started during sophomore year of undergraduate studies. He now enjoys sharing that interest and experience with his students at SUNY Cobleskill and his 6- and 4-year-old sons at home.

We envision a healthy world where people and wildlife thrive and natural resources are protected. The mission of Delaware-Otsego Audubon Society is to protect our natural environment and connect people with nature to benefit birds and other wildlife through conservation, education, research and advocacy. PO Box 544, Oneonta, NY 13820 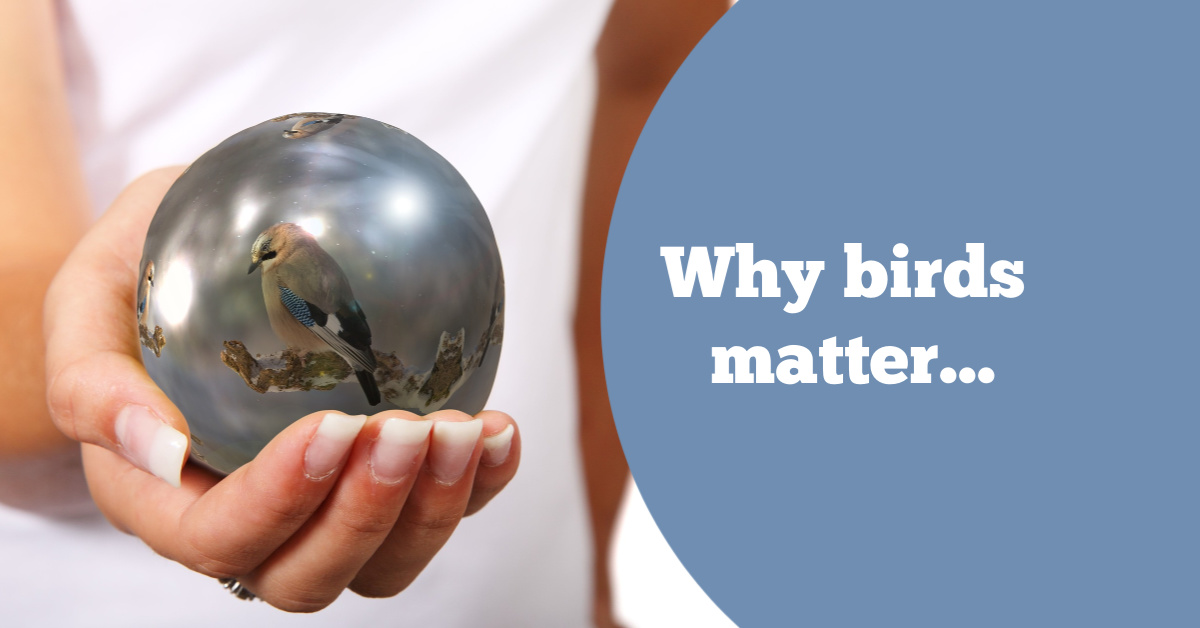 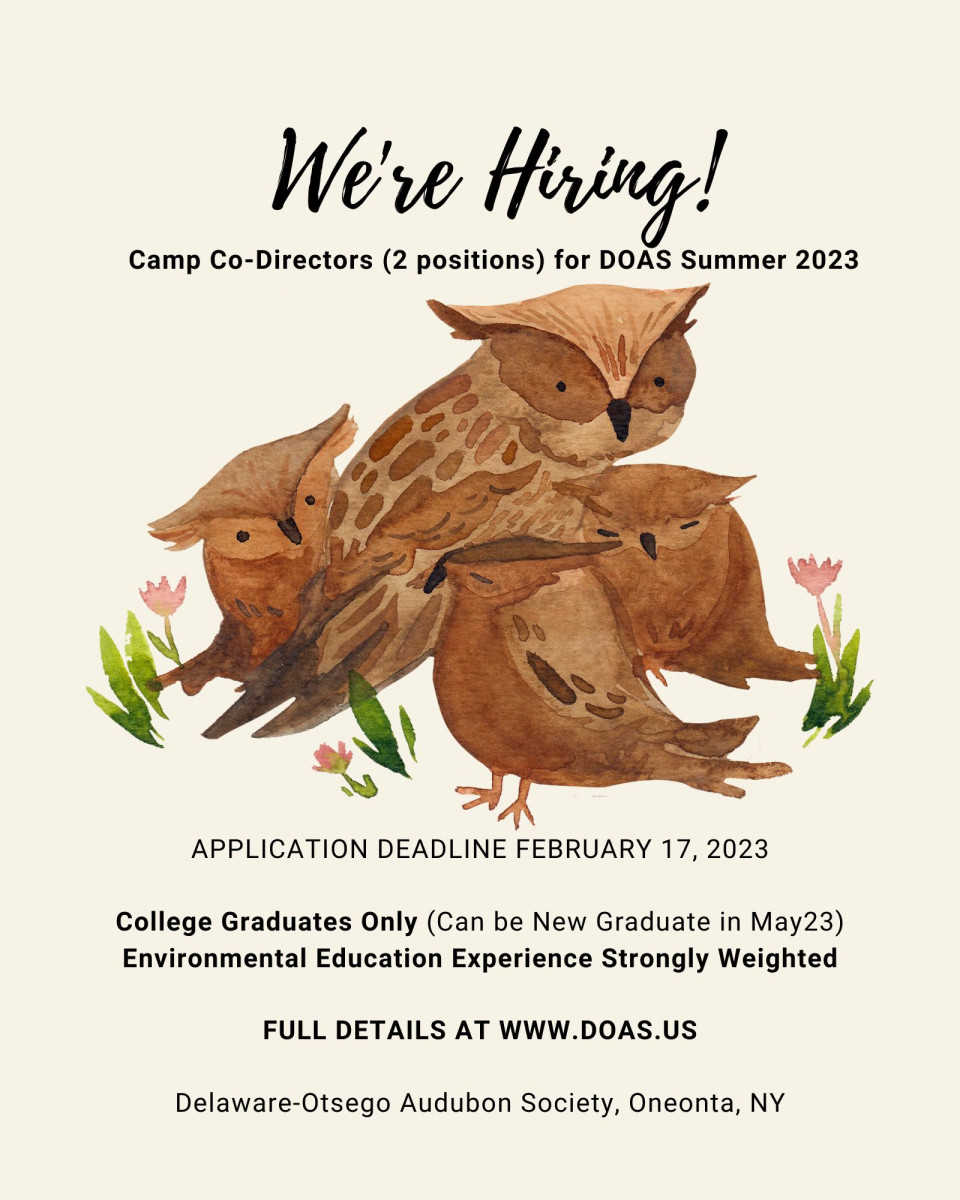 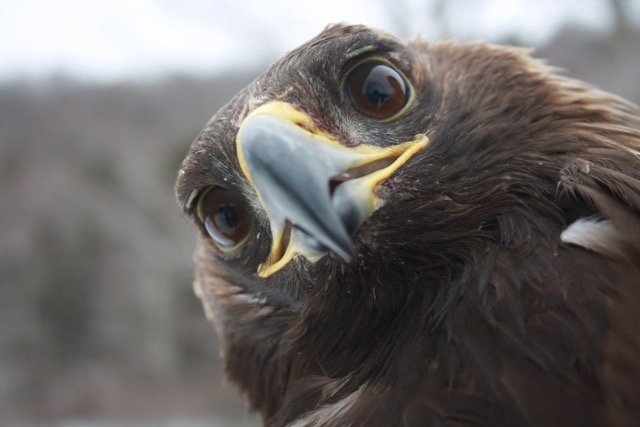 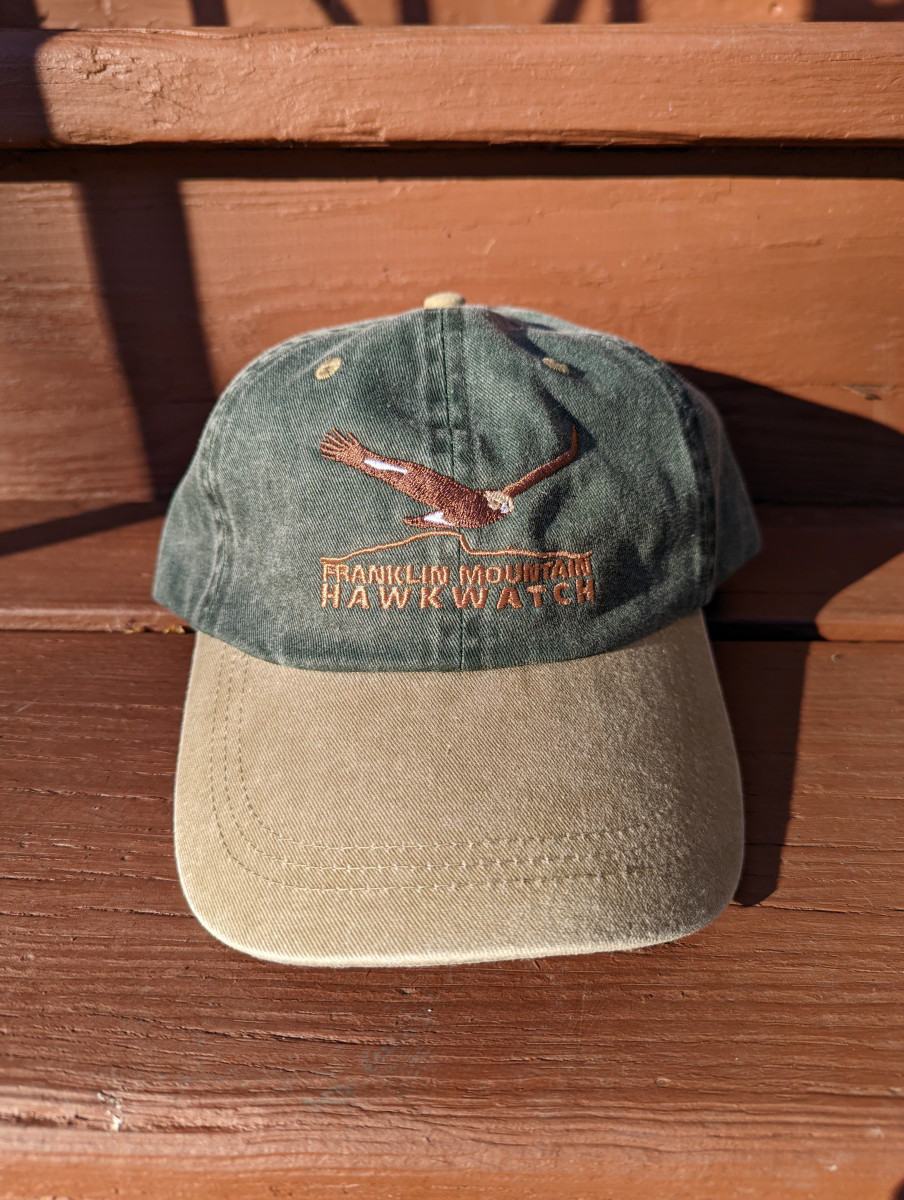