Aquatic invasive species measure proposed for Otsego County — With invasive species such as the zebra mussel, Eurasian watermilfoil, and spiny water flea appearing in New York State waters and elsewhere, it is apparent that our local lakes and rivers are in imminent danger from these organisms that can wreak havoc on natural ecosystems.

Zebra mussels—one of the best known invasive species–are already documented in Canadarago, Goodyear and Otsego Lakes, Oaks Creek, and the Susquehanna River in Otsego County, and may well be elsewhere. These mollusks attach to docks and water intakes, creating serious problems for those maintaining these and other structures. In addition, the mussels filter large quantities of water, removing phytoplankton and other microscopic biomass that serves as the basis for the food chain in a waterway. This impacts invertebrates, fish and other wildlife, and ultimately the economy and well-being of human society.

Water chestnut, a vigorous aquatic invasive species (AIC) has a good foothold in Goodyear Lake and threatens to spread to other waters. This plant chokes waterways, causing problems for boaters and swimmers and negatively impacting aquatic ecosystem functioning.

According to the NY State Dep’t. of Environmental Conservation: “Didymo (Didymosphenia geminata), also known as “rock snot,” is a non-native invasive microscopic algae (diatom) that can produce large amounts of stalk material to form thick brown mats on stream bottoms. Didymo threatens aquatic habitat, biodiversity and recreational opportunities.” Although not yet reported in Otsego Co., this bad actor is not far away, found in Delaware County rivers. DEC also notes, “There are currently no known methods for controlling or eradicating didymo once it infests a water body.”

In response to these and numerous other invasive threats, NY State has instituted regulations controlling the possession, transport, and other activities in regard to such species. However, it will be difficult and most likely impossible for the state to reverse the spread of AISes and avoid the appearance of new ones. Local action, such as boat-washing facilities now in place in Otsego Co. and elsewhere will be needed to battle the invaders.

An AIS transport law has been proposed for Otsego Co. that would expand upon existing regulations, requiring draining, cleaning and drying of vessels before and after use in a waterway, and including invasive algae as an AIS. Such a law would enable law enforcement and local officials to address this threat, potentially avoiding loss of fisheries, water quality, and the great expense of attempting to remove AISes after the fact.

What you can do—Contact your Otsego Co. Representative (see www.otsegocounty.com/depts/bor/), and ask them to support an AIS transport law for the county. There is both positive and negative sentiment on the county board for such a measure. Emphasize that AISes pose a long-term economic and environmental threat, and that stopping them before they become established is in the best interests of Otsego Co.

Bad news/good news on fracking—As well-reported locally, the proposed Constitution Pipeline which will traverse our region, carrying hydro-fracked gas from Pennsylvania, has received approval from the Federal Energy Regulatory Commission. DOAS has been an intervenor in this proceeding, along with several other organizations, represented by environmental law firm Earthjustice. Although FERC’s decision is a major setback, the battle is not over. Earthjustice is requesting a rehearing, a necessary legal step for any future challenges. If this is denied, appeal to federal court is an option. Although this decision has not been made, we will be involved in any such effort, providing information on environmental impacts, particularly the effects on birds of the major forest fragmentation the pipeline will create.

The good news on the fracking front is of course the Cuomo administration’s decision to not allow horizontal highvolume gas fracking in the state. This is the culmination of an outstanding grass-roots effort that puts New York in the forefront of ending our dependence of fossil fuels, and the ongoing climate impacts it creates. Gov. Cuomo and his Commissioners of Health and Environmental Conservation deserve our thanks and gratitude for their hard look at the science rather than the rhetoric of fracking. 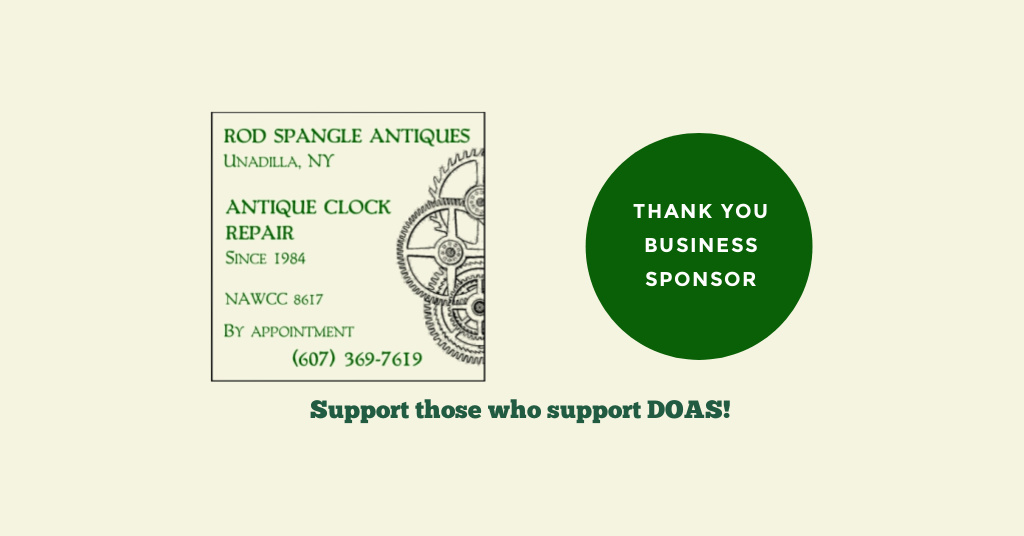 The following guidance comes from Audubon New York: Experts recommend taking down feeders until the source of the disease is identified. Reports of sick and 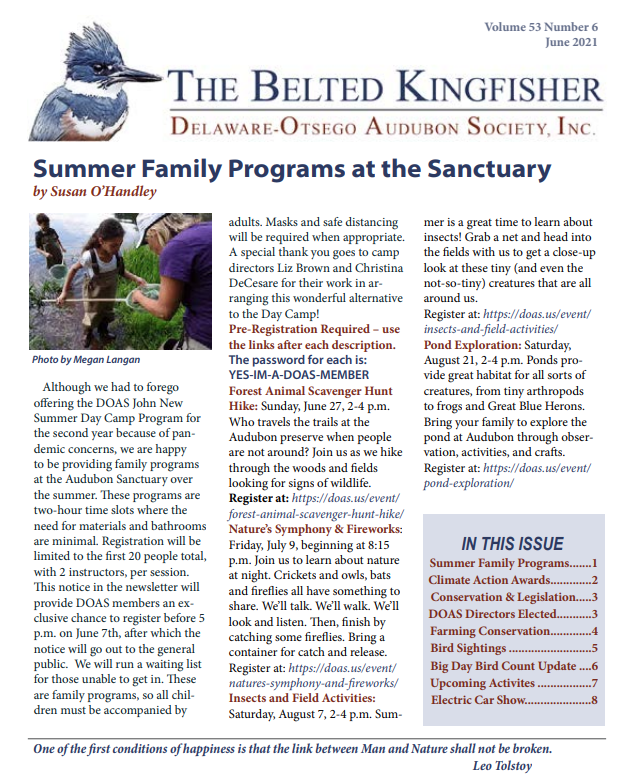 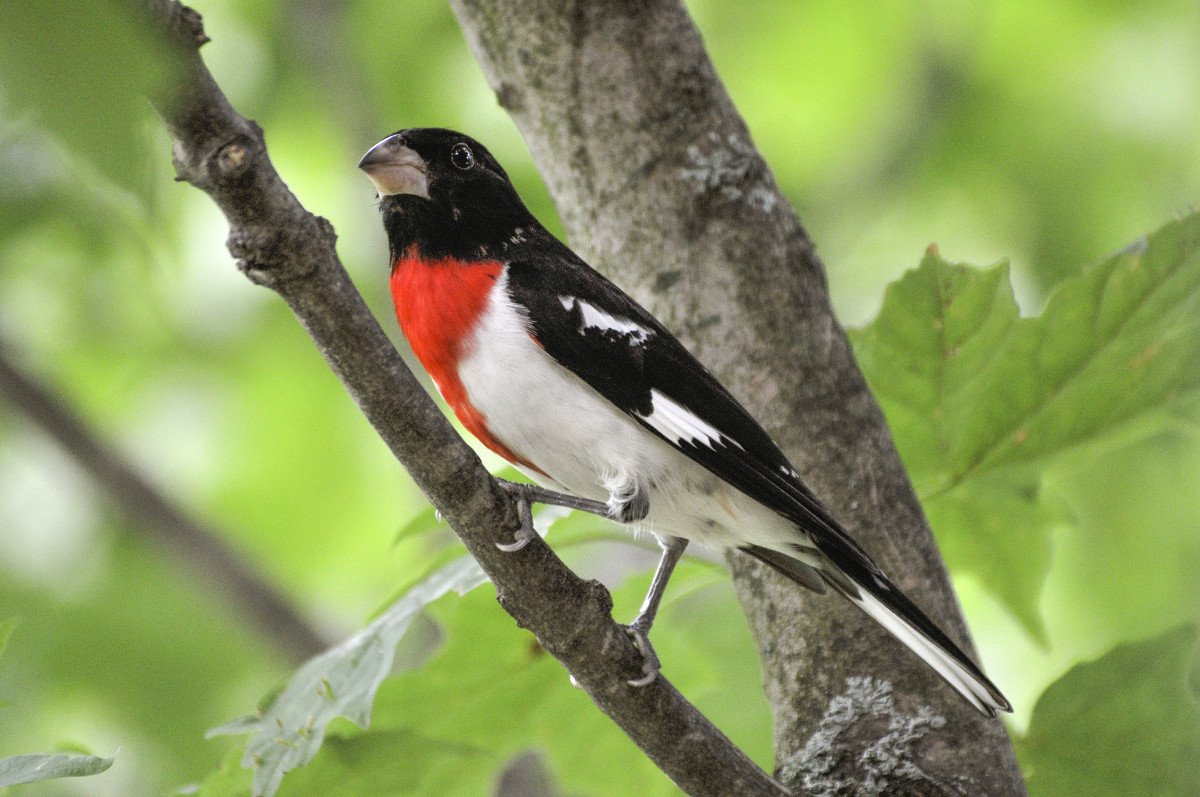 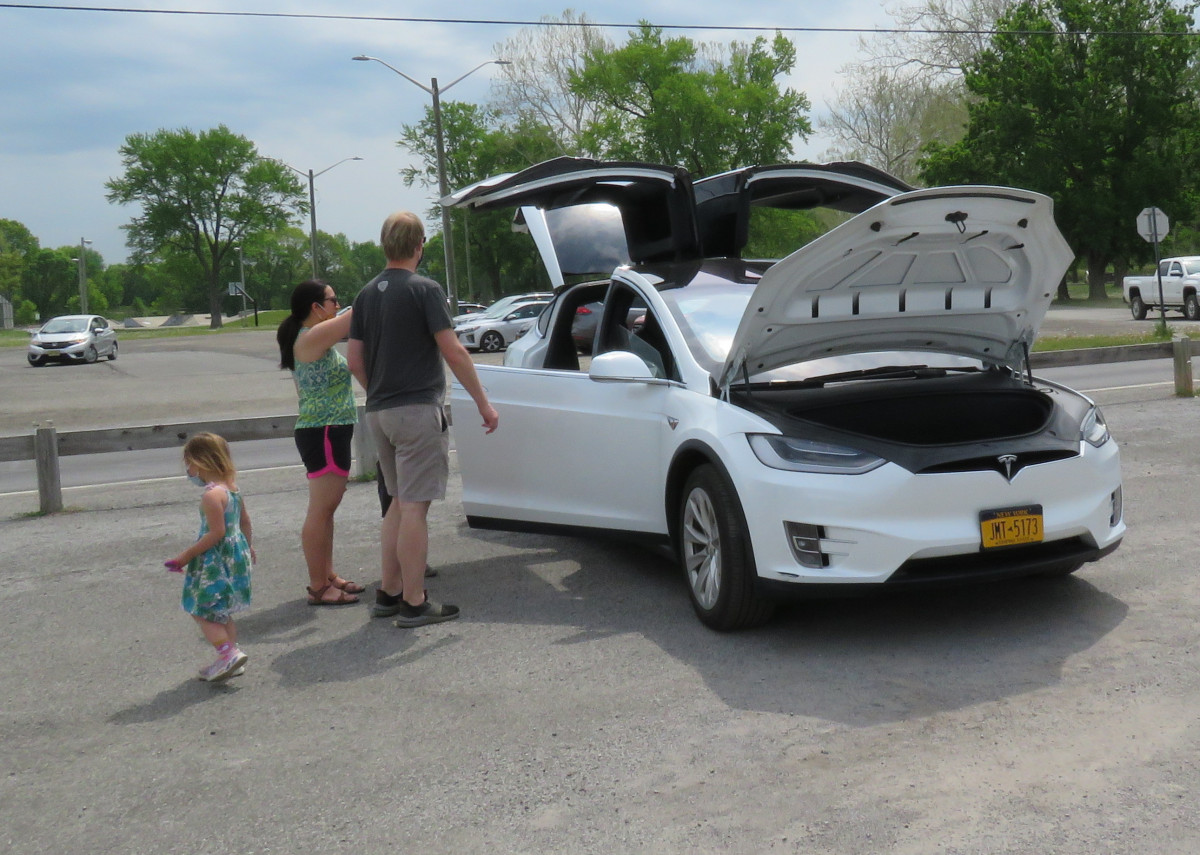 Photos from the EV Car Show

Read More »
May 24, 2021
THE BELTED KINGFISHER - ARCHIVED ISSUES
We envision a healthy world where people and wildlife thrive and natural resources are protected.
The mission of Delaware-Otsego Audubon Society is to protect our natural environment and connect people with nature
to benefit birds and other wildlife through conservation, education, research and advocacy.