Moratorium on fracking debated in Albany —

Legislation to place a two-year moratorium on hydrofracked gas drilling in NY State was approved overwhelmingly by the State Assembly in March. This pause would allow for full, unbiased health assessment of the impacts of hydrofracking before the state decides on whether to allow this dangerous practice of injecting chemicals underground to free up natural gas.

Unfortunately, the moratorium faces a challenge in reaching the floor of the State Senate, and one of the primary obstacles is local Senator James Seward. As part of the Senate’s Republican leadership, Seward has a major voice in determining which measures come up for a vote. He is on record as opposing the moratorium legislation, even though hydrofracking would greatly impact his constituents, and is opposed by a majority of residents. In addition, numerous municipalities in his district have enacted bans or moratoriums of their own—demonstrating the depth of local concern over this activity.

With Republicans having a tenuous grip on control of the Senate, Seward’s position is very important on this issue. If he hears from a significant number of constituents that he should at a minimum support an up or down vote on the moratorium, he could change his ways.

Contact Senator Seward and urge him to support the moratorium legislation in the Senate. Remind him that much of his district includes the Marcellus shale region that would be drilled, and that protection of our ground and surface water, as well as human health, should be his highest concerns.

In his State of the Union message, President Obama said, “We will respond to the threat of climate change, knowing that failure to do so would betray our children and future generations.” Now it is time for him to follow through on this pledge, and the most effective and direct method would be to use his authority to direct the Environmental Protection Agency to set limits on carbon pollution from the nation’s largest source: the power sector.

In the United States, electric power plants emit more than two billion tons of carbon dioxide each year, or roughly 40% of total emissions. The Clean Air Act can be used to place limits on this discharge, much as it has been used to reduce sulfur and nitrogen oxide emissions and significantly improve our air quality.

Global warming is perhaps our greatest environmental and public health threat, and an increasing body of science shows that it is already affecting our climate and our birds.

The President needs to order the EPA to set CO2 emission standards for existing power plants immediately. Not only would this reduce atmospheric pollution, but it would encourage development and implementation of renewable energy sources, another stated priority of President Obama.

Remind the President of his State of the Union statement, and tell him we know where the pollution is — now let’s go get it. He can make a significant and important contribution to protecting the future generations he refers to, as well as putting the nation on a path to a sustainable energy future. 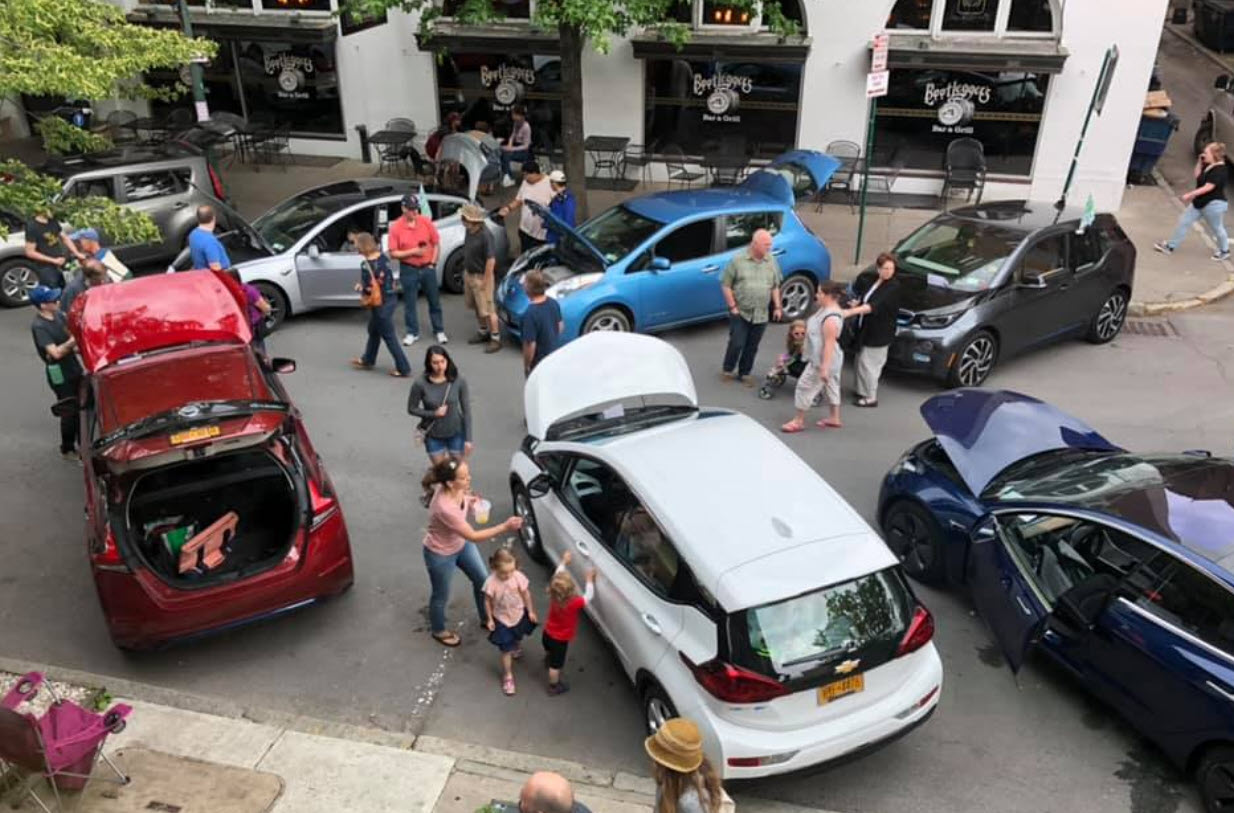 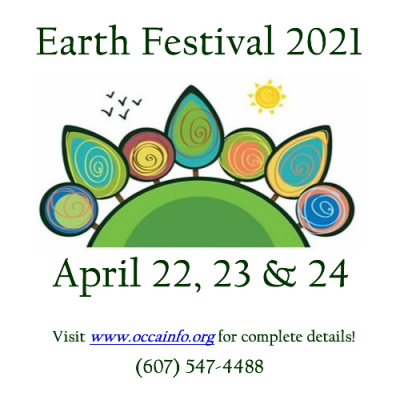 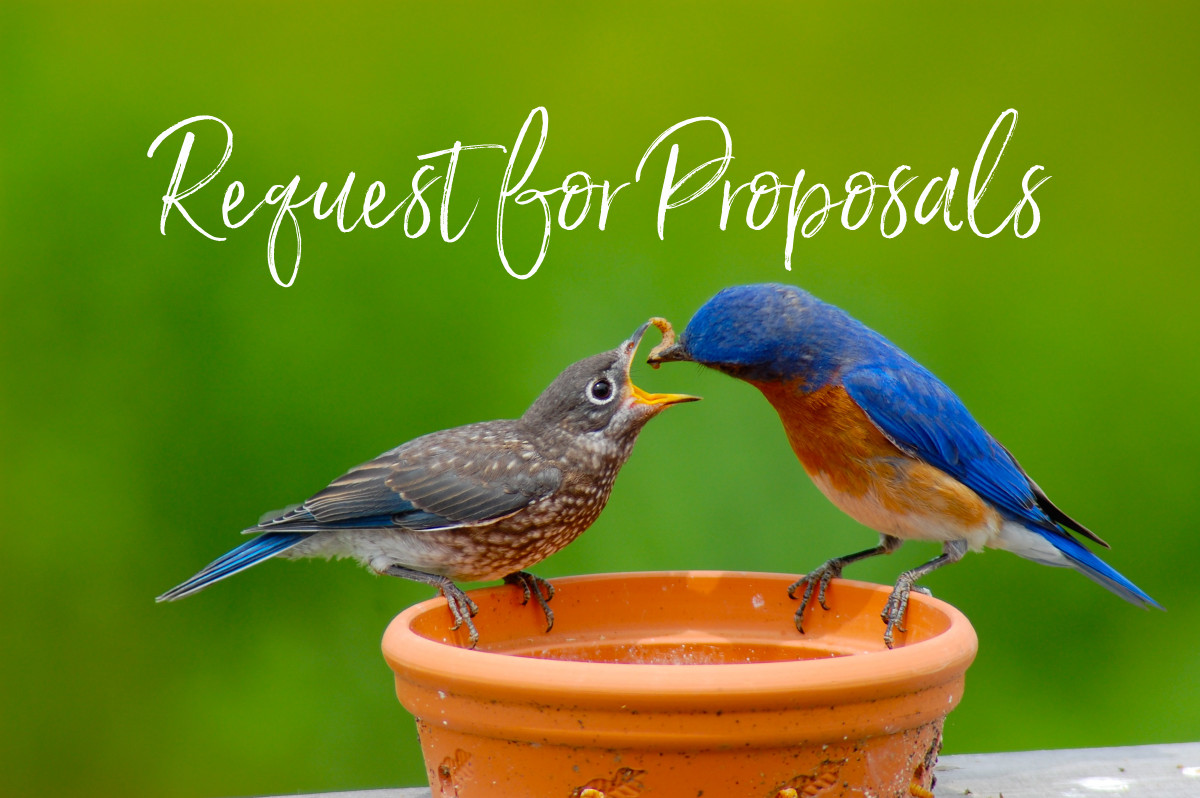 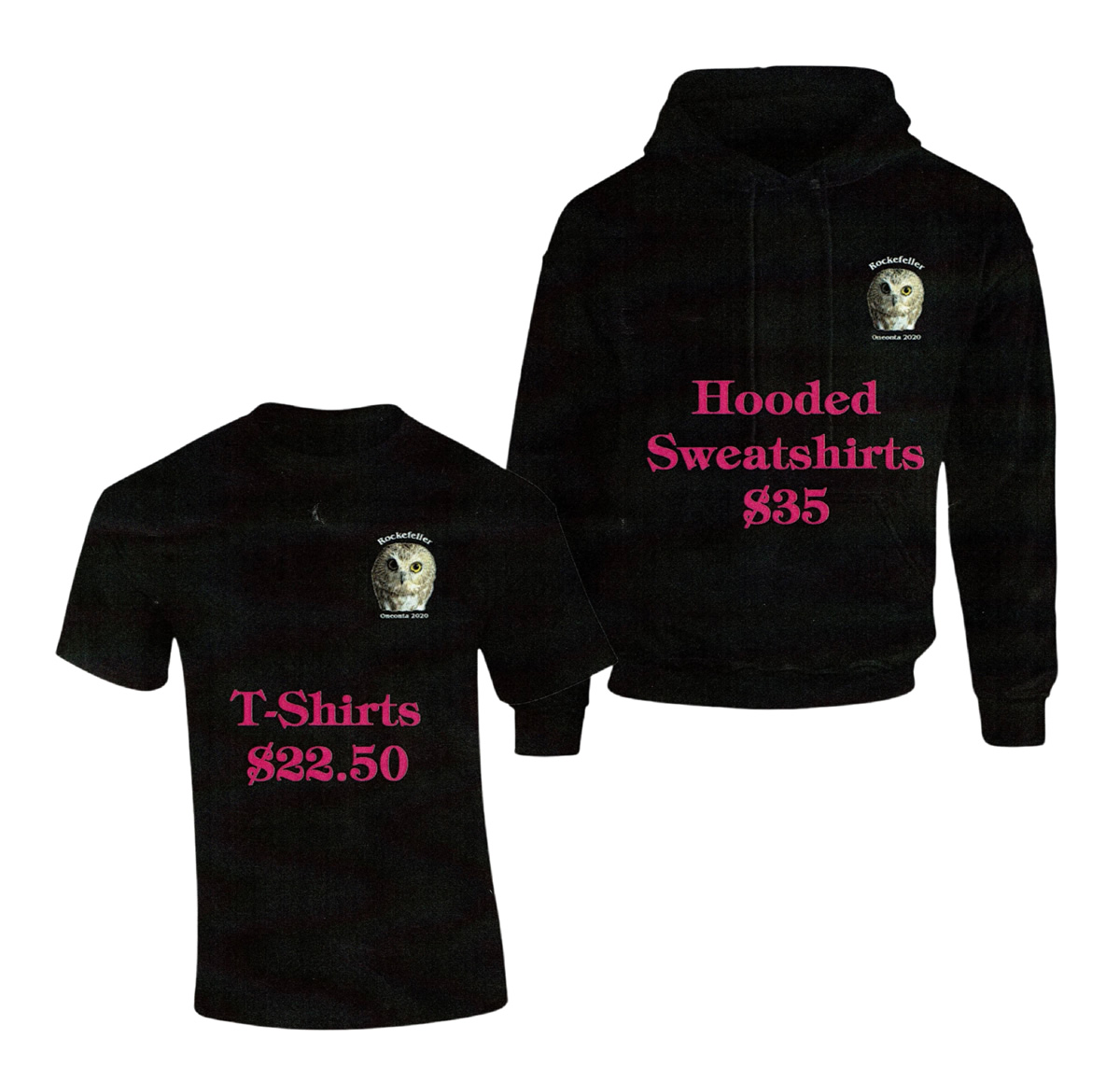 Read More »
February 16, 2021
THE BELTED KINGFISHER - ARCHIVED ISSUES
We envision a healthy world where people and wildlife thrive and natural resources are protected.
The mission of Delaware-Otsego Audubon Society is to protect our natural environment and connect people with nature
to benefit birds and other wildlife through conservation, education, research and advocacy.