This Program has been Cancelled.
The Southern Tier Chapter of the New York State Forest Owners Association will have an inside/outside program at The Waterman Center, 403 Hilton Road, Apalachin, NY 13732 on Thursday, March 26th. Doors open at 6:15 PM. Biologist Andy Weik, will speak on the American Woodcock. Bring boots. For questions call Steve at 607-862-9152. 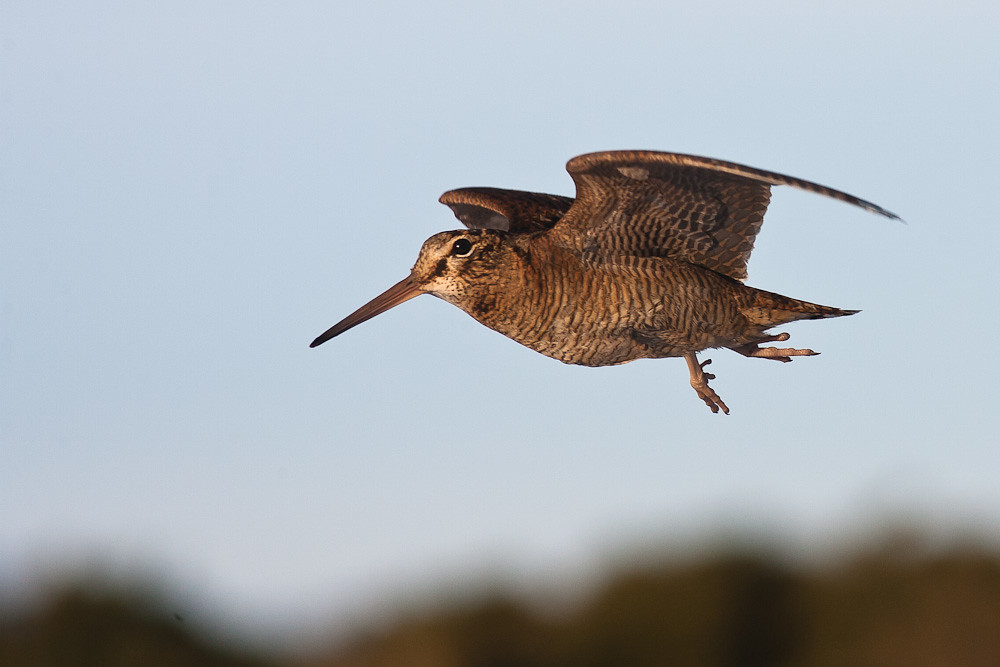 The story of the American Woodcock

The American woodcock or commonly called “Timberdoodle” is an odd-looking, short-legged bird with a long straight bill. Considered as a species in decline, it seems to be making a comeback as the amount of early-succession forest cover has increased. Woodcock migrate south during the winter and return in March to breed. The male makes a distinctive “peent” call to attract females. We hope to see, or at least hear some on the grounds of the Waterman Center after the 6:45 presentation in the auditorium. Please bring boots because the ground will likely be wet. Participants will have an opportunity to enjoy Waterman’s natural history displays between 6:15 and 6:45.

Andy Weik is currently a regional wildlife biologist for the Ruffed Grouse Society and American Woodcock Society. He has been employed by the U.S.  Fish and Wildlife Service’s Northeast Region at the Moosehorn National Wildlife Refuge – the only National Wildlife Refuge dedicated to woodcock management. He is an expert on early succession forest habitat management and its impact on American woodcock population dynamics.”